Through the years, we have been honored by a variety of community and industry organizations. Following is a partial list of recent achievements: 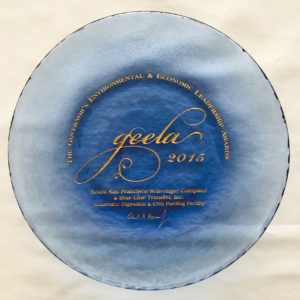 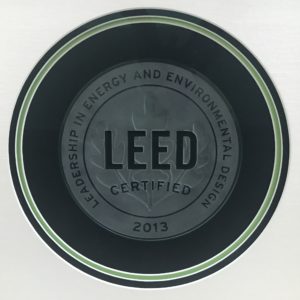 Recycling with a Split Cart