A Long Tradition of Innovation in Service to the Community 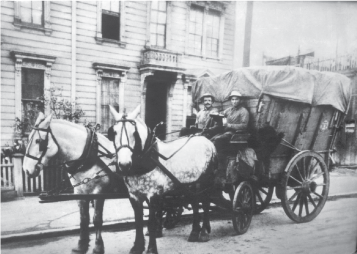 South San Francisco Scavenger Company (SSFSC) began collecting waste and recyclables in 1914. Over the years, the waste and recycling industry has had to adapt due to increasingly stringent and complex environmental health standards put in place in order to protect and preserve the health and welfare of our communities. SSFSC has been a leader in the waste industry throughout our 100-year history:

Recycling with a Split Cart